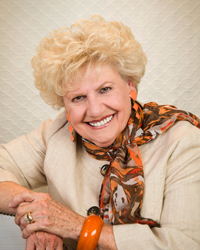 Ken and Marlene Childress began singing with their children, Teresa, Carla and Shannon, over 50 years ago. Ken had been singing with a quartet called The Golden Keys. But when he and Marlene discovered that their children were blessed with the ability to sing harmony and play instruments at a young age, they decided to form The Childress Family. Teresa played the piano and a short time later, Carla picked up the bass guitar and began to play. Their son, Shannon, was a high tenor singer until about age 13, when his voice went to the other end of the spectrum and he sang low bass.

Marlene has been blessed with the ability to write some wonderful songs that have been recorded by numerous artists in the gospel music industry. She and son, Shannon, wrote "From Disgrace to His Grace" which was recorded by The Hoppers and was nominated as Song of the Year at the Singing News Fan Awards in 1994. Marlene still travels and sings several songs with the family group. She has a sincere sensitivity of the Holy Spirit which reflects in every service atmosphere. Ken passed away in 2021 and Shannon passed away in 2011. 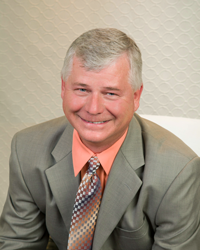 Jamey was no stranger to gospel music. He sang with Teresa during their teen years at church, but was also a member of a church quartet called The Templemen. Jamey is a favorite with his smooth lead voice. 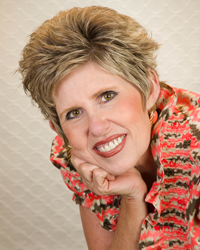 Teresa Childress Lutz is the pianist and alto singer for the family group. She also writes a lot of the music for her mother, Marlene's, songs. When her brother, Shannon, left the family group in 1986 to join The Hoppers in North Carolina on a full time basis, Teresa's husband, Jamey, joined The Childress Family. 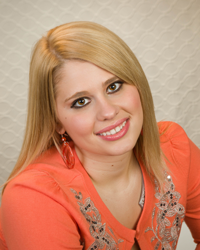 Courtney Lutz is the daughter of Jamey and Teresa. She is a 2012 graduate of the Business Administration Honor's Program at Belmont University and a 2015 magna cum laude graduate of the Belmont College of Law in Nashville, Tennessee. She is licensed to practice law in Kentucky and in Tennessee and works for a firm in downtown Nashville. She married Drew Creal, who is a talented musician in his own right, in June, 2021. Courtney steals the heart of the crowd with her charisma and vocal ability. Due to her work and personal commitments, she travels with the family on a limited basis. 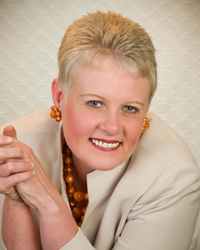 Carla Childress is the soprano singer and the bass player for the family group. She picked up the bass guitar a short while after the family started singing together and is one of the smoothest bassists around. She has been blessed with the knack to pick up most any stringed instrument and be able to play something on it. In her spare time, Carla enjoys playing with her dogs and being outdoors. But most of all, she enjoys traveling and spending time with her family.

Now Booking for Your Church or Concert Event!